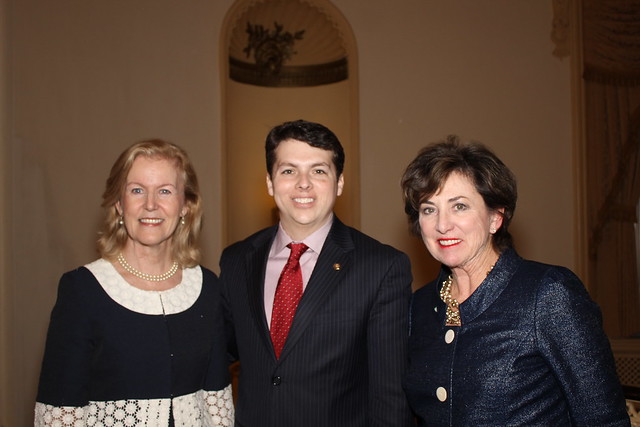 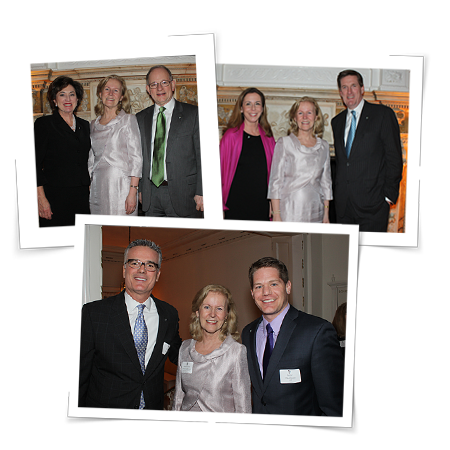 On Thursday, February 20th, the Irish Chamber had the distinct pleasure of recognizing and celebrating our 2014 Ambassador Awards recipients, and meeting our new Ambassador, Her Excellency Anne Anderson. Last year, the crowd at The Bellevue numbered nearly 400, which is the largest in Chamber history. Ann Claffey Baiada, RN, CRRN received this year’s Uachtarán Award. Ann was recognized as a person of Irish descent who has made a significant civic contributions. Denis P. O’Brien, senior executive vice president of Exelon Corporation and CEO of Exelon Utilities (which includes PECO), was chosen to receive the 2014 Taoiseach Award, given to individuals of Irish descent who shows “exemplary leadership and compassion.” The 2014 Ambassador Award honoree was SAP, the German multinational business software company with a US headquarters in Newtown Square and more than 1200 employees in three offices in Ireland. In his acceptance speech, SAP US President, Gregory McStravick, echoed Ambassador Anderson’s comments, citing Ireland’s highly educated populace and favorable business atmosphere, that “no one invests in Ireland for sentimental reasons.” “We’re not doing it for sentimental reasons,” he told the crowd. “We’re not doing it because we’re good people, though we are. We’re doing it because it makes good sense for our business. . .and there are great benefits to doing business in Ireland.” 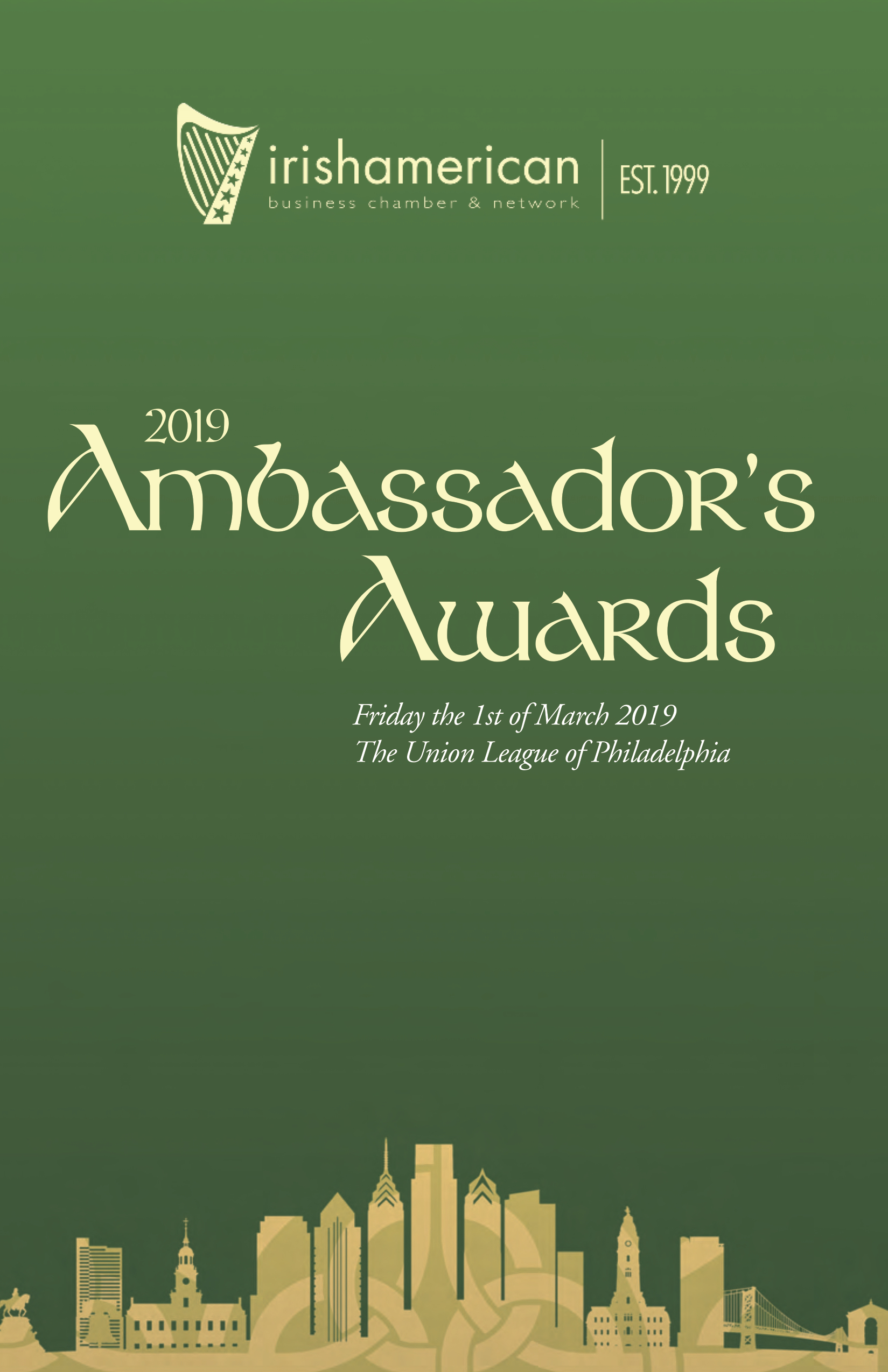