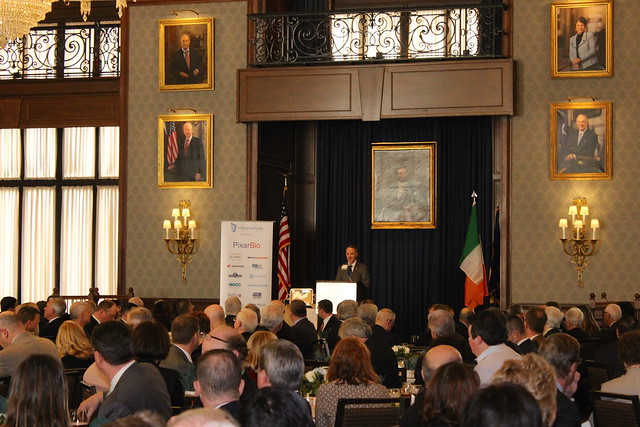 The Ambassador Award is presented each year to a member company that has helped to carry out the Chamber’s mission of strengthening business and educational ties between Ireland and the United States.  The 2016 Ambassador’s Award was presented to Almac Group.  Kevin Stephens, Group Finance Director, accepted the award on behalf of Almac. 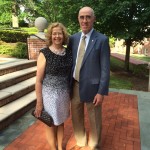 The Taoiseach, or “Chieftain,” Award complements the Ambassador Award by recognizing individuals of Irish decent who have exemplified leadership and compassion.  The recipients of the 2016 Taoiseach Award are Bill & Natalie McLaughlin of McLaughlin & Morgan, Inc. 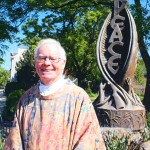 The Uachtarán, or “President’s,” Award honors Ireland’s president and that office’s tradition of building cultural and economic alliances.  The recipient of the 2016 Uachtaran Award is Msgr. Michael Doyle, Pastor of Sacred Heart Camden. 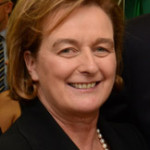 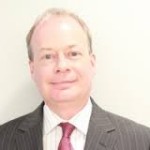 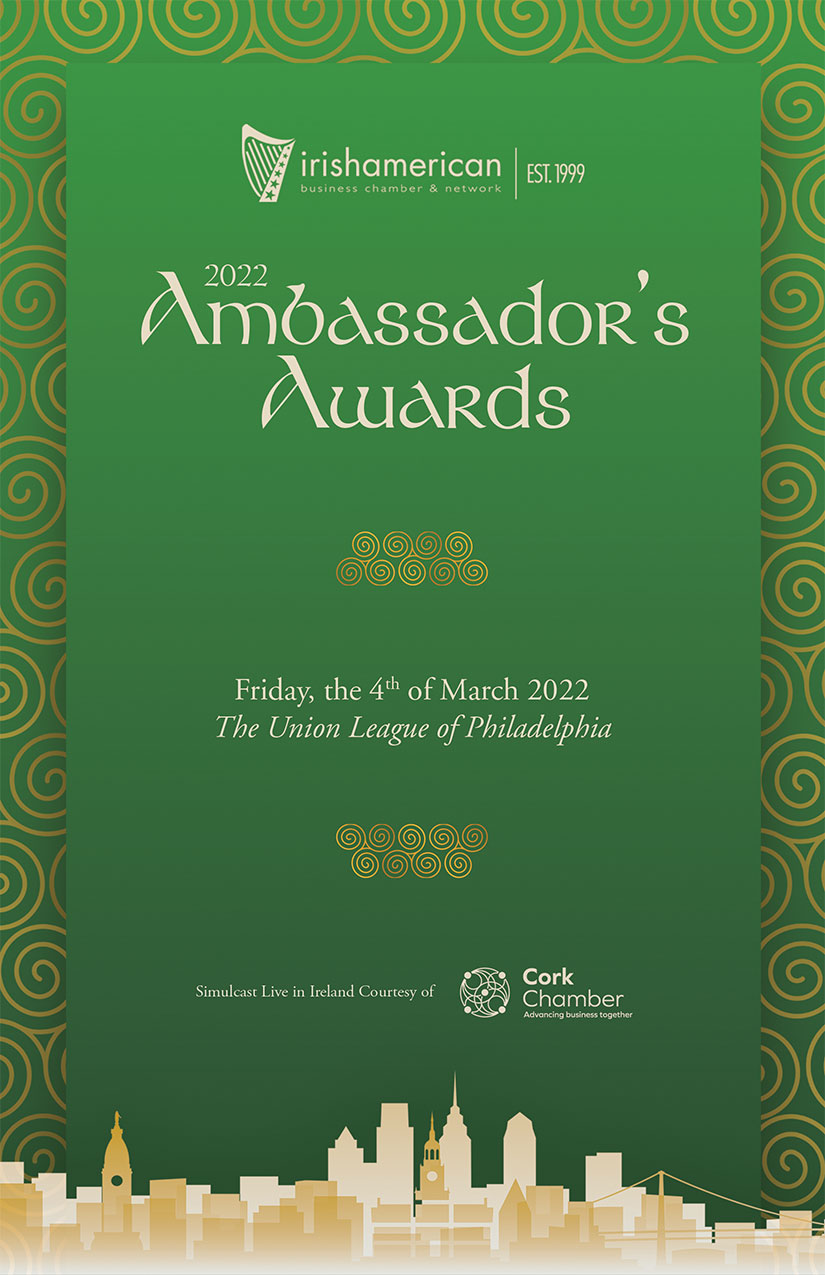