To learn more about the project, please visit miraculousmedal.org 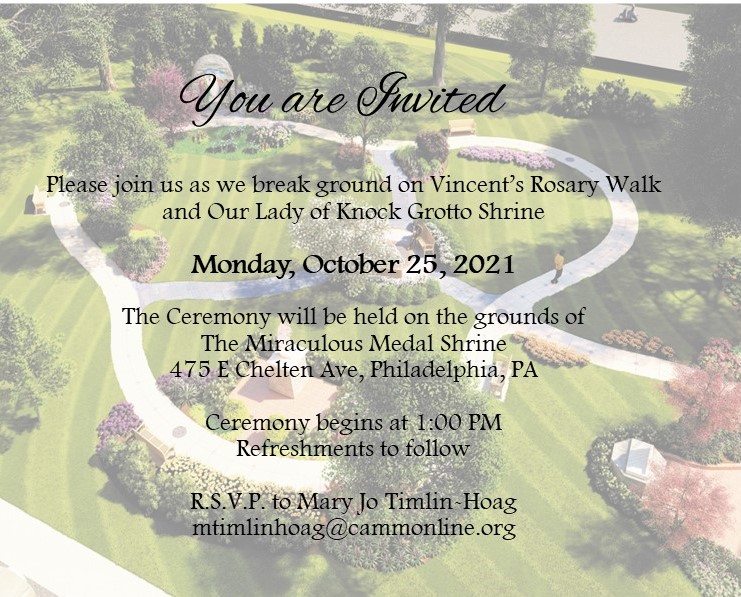 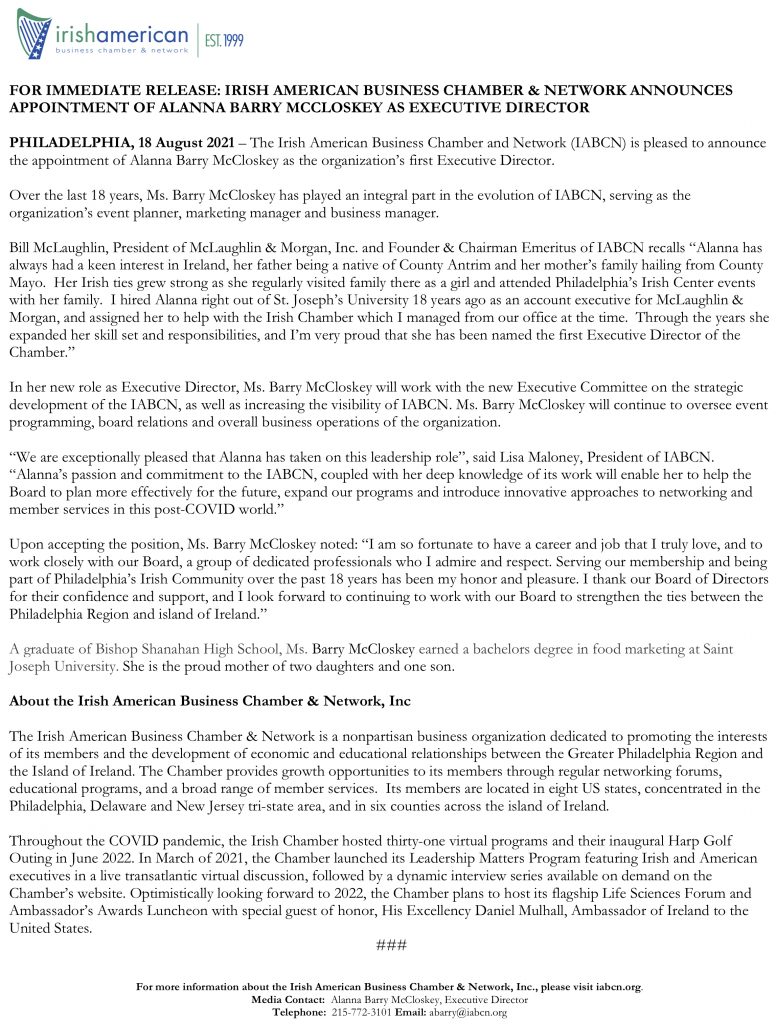 All are welcome! To register your attendance, please email irishcentermgmt@gmail.com 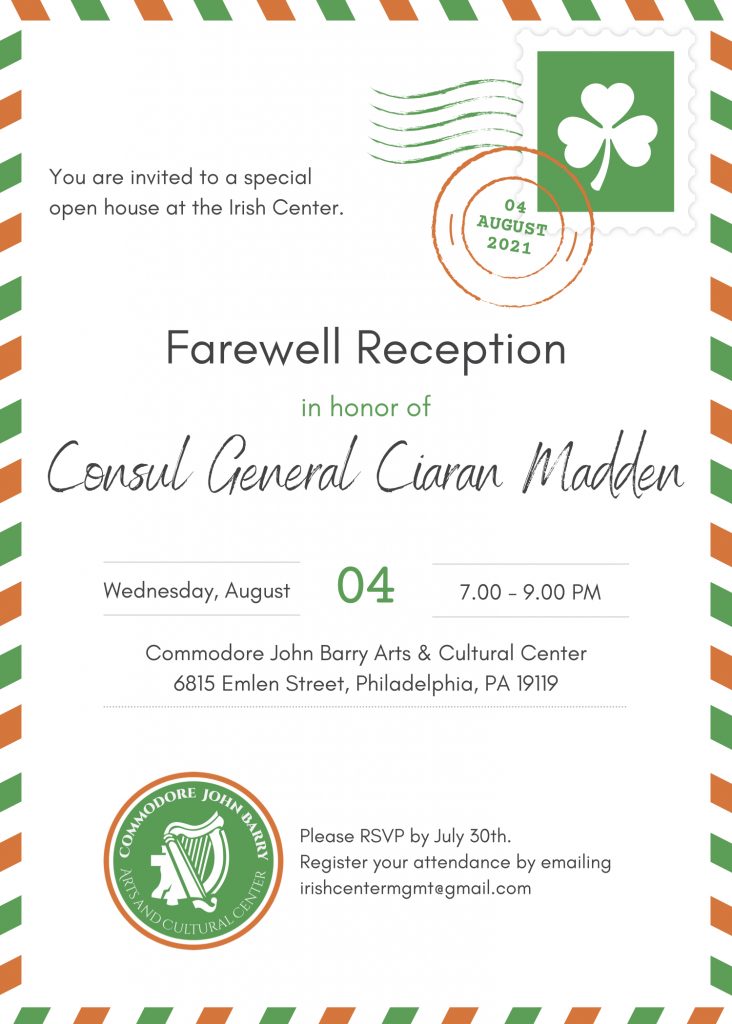 The Port of Cork and Independent Container Line (ICL) jointly celebrated the shipping services first year in operation, in what can be described as a record first year. The direct deep-sea route which operates between Cork and US (East Coast – Penn Terminals in Chester, PA*) is the only direct route out of Ireland connecting to the USA.

END_OF_DOCUMENT_TOKEN_TO_BE_REPLACED

To view the full schedule of Bloomsday events at The Rosenbach, please visit rosenbach.org/bloomsday. 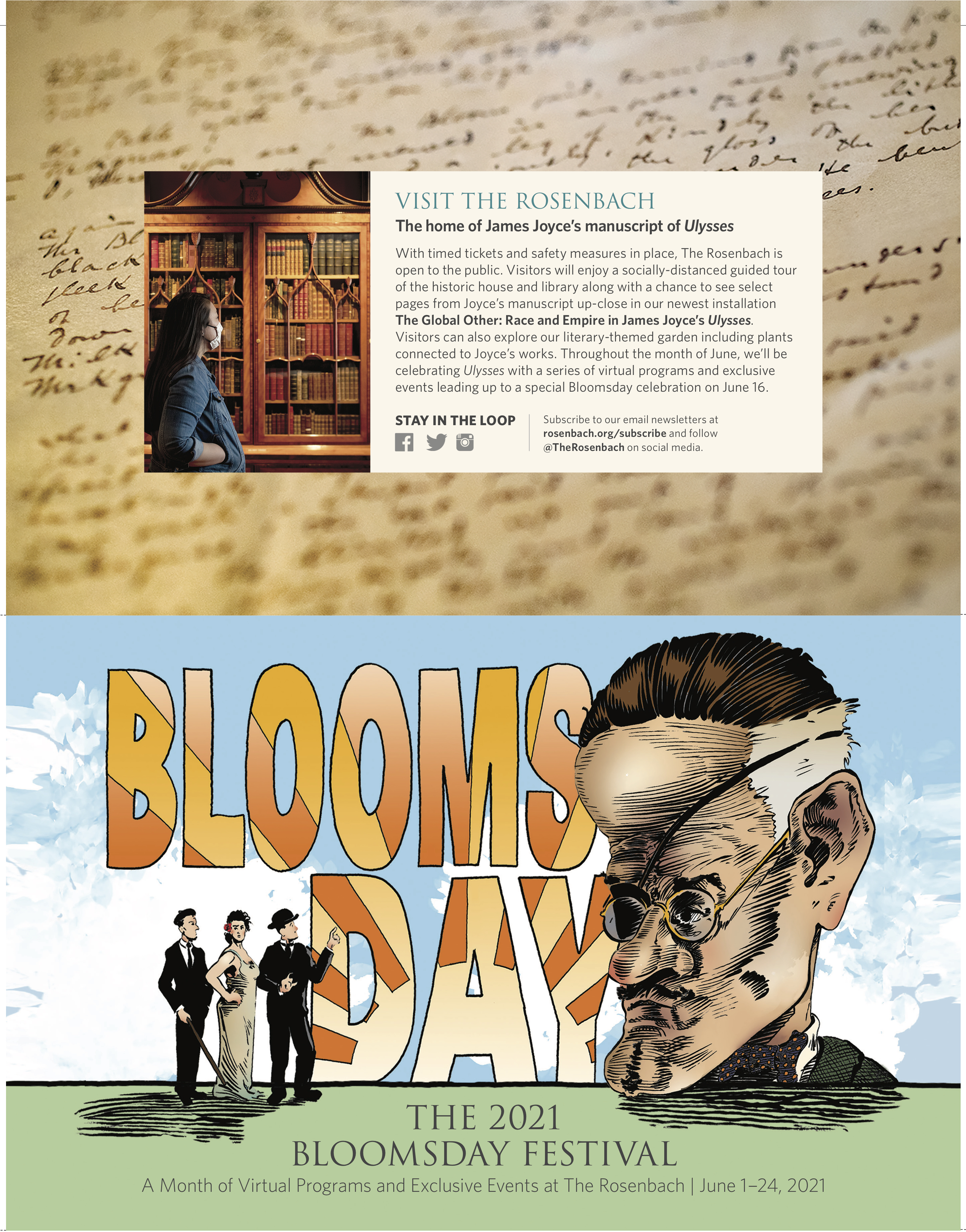 In case you missed it: Rep. Scanlon Visited Penn Terminals in Eddystone 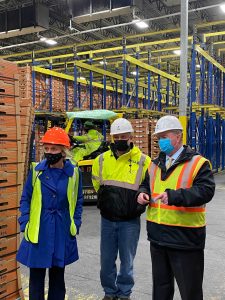 “I had a great visit with the folks at Penn Terminals to discuss the new direct container shipping route between Cork, Ireland and the Port of Chester. The Philadelphia region’s ports are uniquely positioned geographically to serve as a gateway to the entire Northeast, and import more than a third of our fresh produce annually.

This is the first direct shipping route between Ireland and the United States in many years, and it provides both countries a fast and reliable route for food, beverages, pharmaceuticals, and more. Chester is Pennsylvania’s oldest city and, in part due to its place along the Delaware River, was integral in the early economic success of our Commonwealth. The city’s waterfront and business district are undergoing a renaissance, and the whole area has a lot of potential.”