Congratulations to our very own Influential Irish Women who were celebrated at the Irish Center on Sunday! We are so thankful for this stellar group of women and their dedication and service to our Chamber and the Irish community.

END_OF_DOCUMENT_TOKEN_TO_BE_REPLACED

Philly’s Port Has Its First China Shipping Route As It Makes Play For Larger Role In U.S. Supply Chain
BisNow

The Port of Philadelphia hosted the maiden call of the Wan Hai 315 container ship on Aug. 18, the first vessel to sail a new shipping route operated by Wan Hai Lines, at a ceremony attended by Gov. Tom Wolf and Mayor Jim Kenney. The route, Wan Hai Asia-America 9, makes stops in the Chinese ports of Shenzhen, Shanghai and Qingdao, as well as ports in Taiwan, Vietnam and Panama.

Villanova University Center for Irish Studies will be hosting a new dance performance by the celebrated Liz Roche Company on September 13, 2022 at the John and Joan Mullen Performing Arts Center, a state-of-the-art performance facility.
This is the first Irish arts performance at the Mullen Center and we know it will be a huge success!
The performance of Yes and Yes is in honor of the 100th anniversary of the publication of James Joyce’s Ulysses (1922), and there will be a (very) brief talkback after the show with Liz Roche, one of Ireland’s leading choreographers. The show is traveling from Cork, Ireland and Washington D.C, and we hope this will be the first of many shows traveling from Ireland.
To purchase tickets, visit click HERE.
Check out a preview of the performance 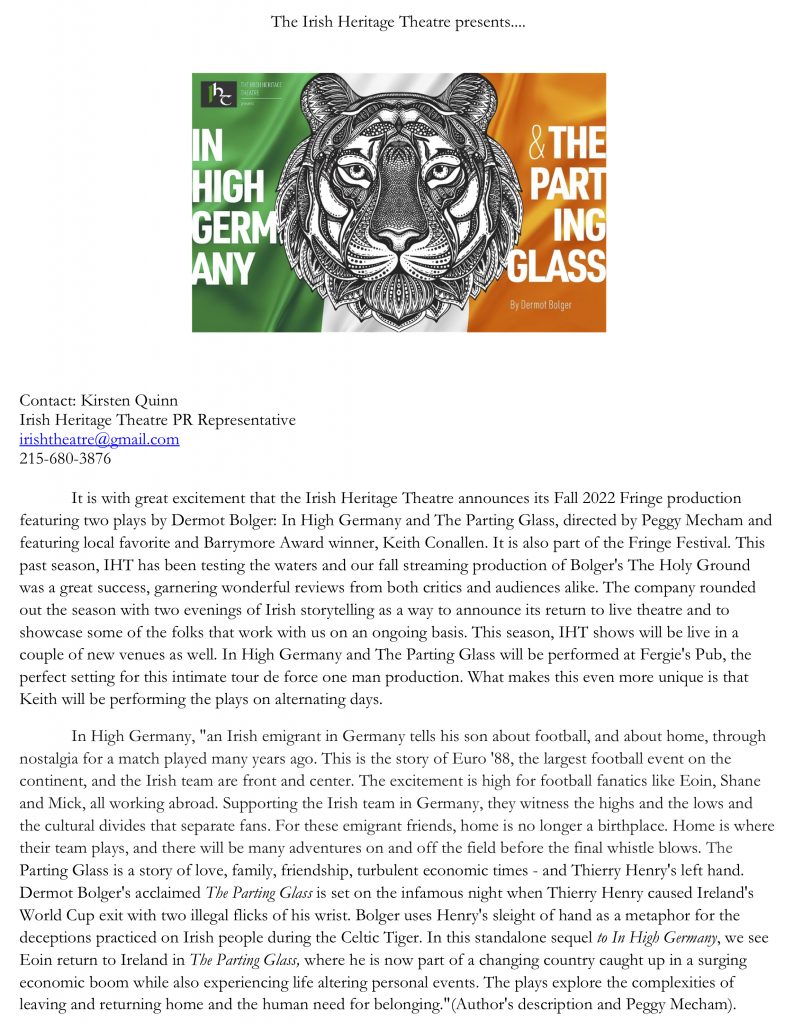 For the first time, the Port of Philadelphia now has a direct, weekly link to Asia’s economy as it launches the Wan Hei Lines’ Asia — America 9 Service.

The route has a transit time of 35 days and gives Philadelphia access to ports along Asia’s Eastern Coast. It makes stops at Haiphong, Vietnam; Shekou (Shenzhen), Shanghai and Qingdao, China; Kaohsiung, Taiwan; and Balboa, Panama, before coming to the Packer Avenue Marine Terminal in South Philadelphia. It’s expected to create 720 jobs (157 of which will be at PhilaPort), over $194 million in economic impact and $7.2 million in state and local taxes per year.

Almac Group is planning a $65 million, 100,000-square-foot expansion of its North American headquarters in Montgomery County that will significantly increase its manufacturing, packaging and storage capacity.

The Irish company provides research, development, packaging and other services to pharmaceutical and biotech companies around the globe developing drugs and undertaking clinical trials. It anticipates breaking ground on the addition in Souderton early next year. 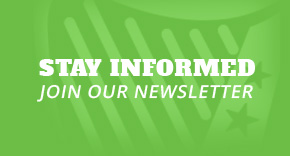