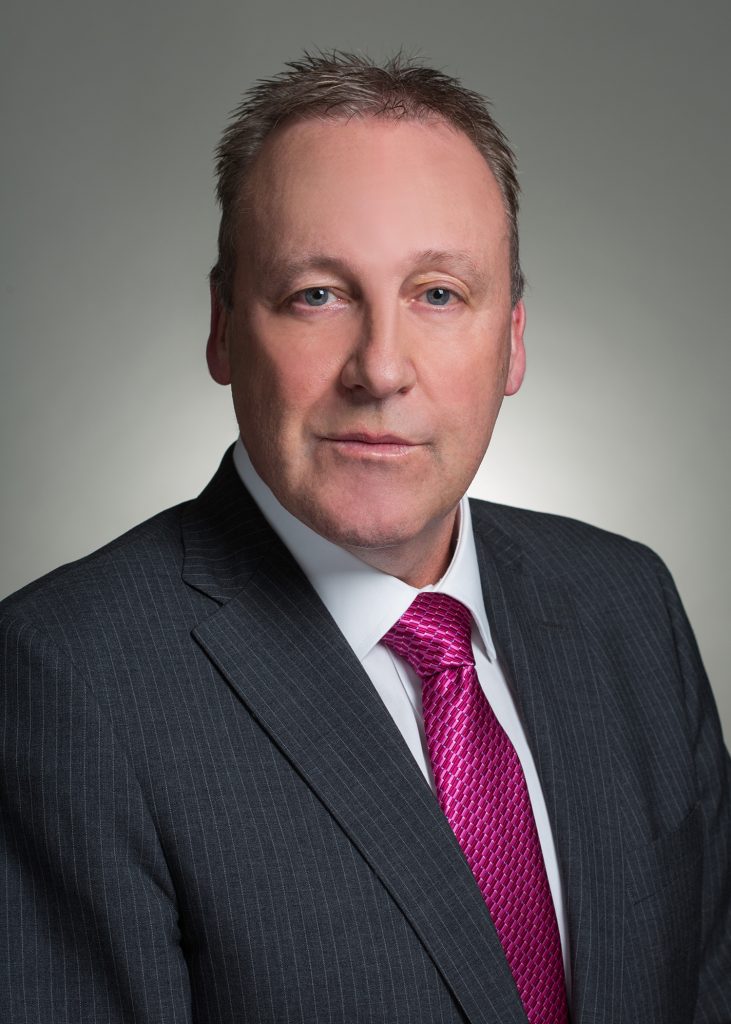 We are thrilled to welcome Mr. Liam Kelly to our Board of Directors.

Prior to joining Teleflex, Mr. Kelly worked at Hill-Rom where he held management and senior leadership positions from 1999 to 2009.  He was the Vice President of International Marketing and Product Development and previously had been Managing Director of their UK & Ireland businesses.

Mr. Kelly was named to the Colfax Corporation Board of Directors on January 1, 2020. Mr. Kelly also serves on their Governance Committee. Mr. Kelly holds a Bachelor of Business Studies from University of Limerick.