Donal Moriarty will replace Doyle as CEO of Aer Lingus

In a statement on Monday, IAG, which owns both Aer Lingus and British Airways, said that Cruz has stepped down after four-and-a-half years in the role.

IAG chief executive Luis Gallego said: “We’re navigating the worst crisis faced in our industry and I’m confident these internal promotions will ensure IAG is well placed to emerge in a strong position.

“I want to thank Alex for all that he has done at British Airways. He worked tirelessly to modernise the airline in the years leading up to the celebration of its 100th anniversary.

“Since then, he has led the airline through a particularly demanding period and has secured restructuring agreements with the vast majority of employees.”

From Cork, Doyle worked with British Airways for almost 20 years from 1998, in a variety of financial, strategy, commercial and alliance roles, culminating in his appointment to the airline’s executive management committee in 2016 as director of network, fleet and alliances. He became chief executive at IAG owned Aer Lingus in January 2019.

In assuming the top job at BA, Doyle follows in the footsteps of another Irish aviation leader Willie Walsh, who led both Aer Lingus and BA before taking the helm at of IAG, at the time of its creation in 2011.

Aer Lingus’ new chief executive Donal Moriarty, is a qualified lawyer and joined the airline as a company secretary in 2009, before being appointed chief corporate affairs officer in November 2017. 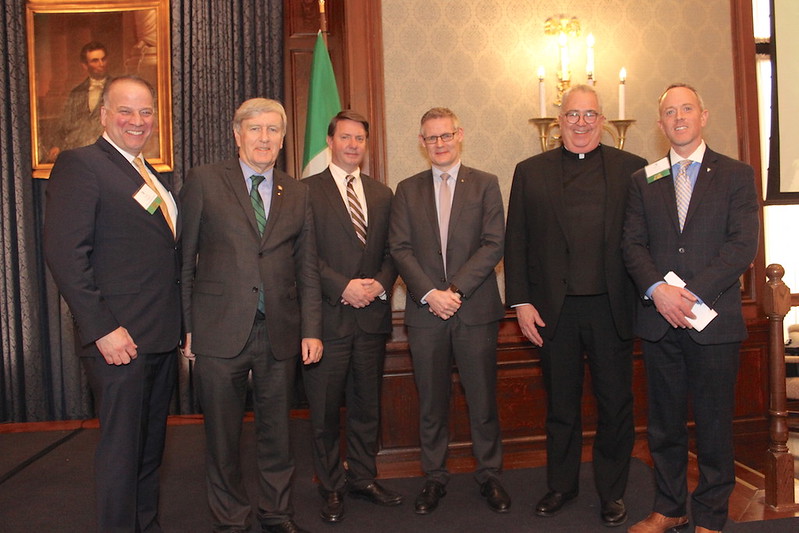 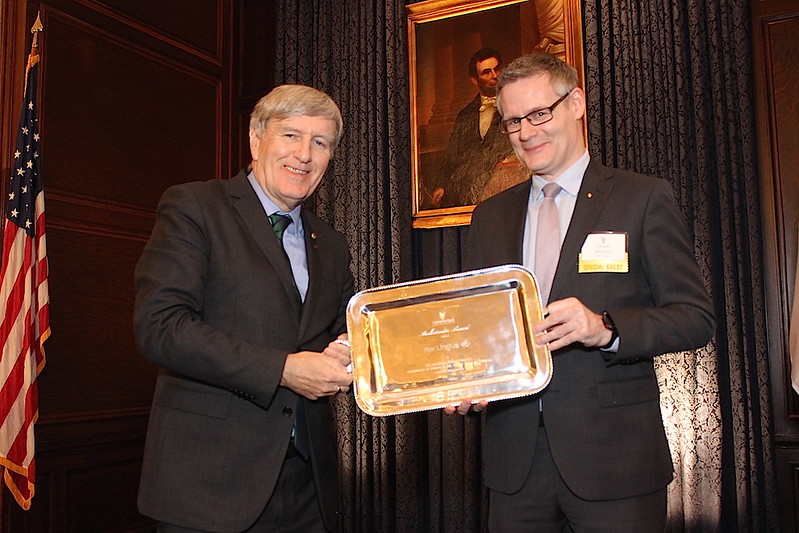