2020: The Scene in Cell and Gene: Philadelphia on the Rise

The Scene in Cell and Gene: Philadelphia on the Rise

What is next for the life sciences industry in the Philadelphia region? Questions that are top of mind will be addressed in this panel discussion, led by John Crowley, the Irish Chamber’s 2008 Ambassador Award honoree, and Chairman and CEO of Amicus Therapeutics. John started his first firm, Novozyme, to save the lives of two of his three children, who have Pompe disease, a rare and fatal disorder.  After some ground-breaking advances, he sold Novozyme to Genzyme.  At his new firm, Amicus Therapeutics, John continues working on turning that disease on its ear, and chose to do it in Philadelphia. John and his wife, Aileen, published Chasing Miracles in 2010, the same year the film Extraordinary Measures was released. The film stars Brendan Frasier and Kerri Russell as the Crowleys and Harrison Ford as the research MD.

John will be joined by Queen Muse, a Philadelphia-area journalist who writes many of Philadelphia Magazine’s cover stories, for an intimate fireside chat, followed by panel discussion with leading Philadelphia life sciences leader, Dr. James M. Wilson, MD, PhD. Dr. Wilson is Rose H. Weiss Professor and Director, Orphan Disease Center, Professor of Medicine and Pediatrics and Director, Gene Therapy Program at Perelman School of Medicine, University of Pennsylvania. Dr. Wilson is also Advisor and Co-Founder of Scout Bio and Passage Bio and Co-Founder of Surmount Bio. Passage Bio has raised a total of $248.4 million through its initial public offering, setting a new record for an IPO by a Philadelphia-area cell or gene therapy company (as of March 2020).

We will hear about how the life sciences region has been changed by the COVID pandemic, and what lies ahead for growth in the Philadelphia region.

“What do you call a city on the verge of cell-and-gene stardom? Here are Philly’s nominees”

“Passage Bio’s IPO tops out at $248.4M after options exercised” 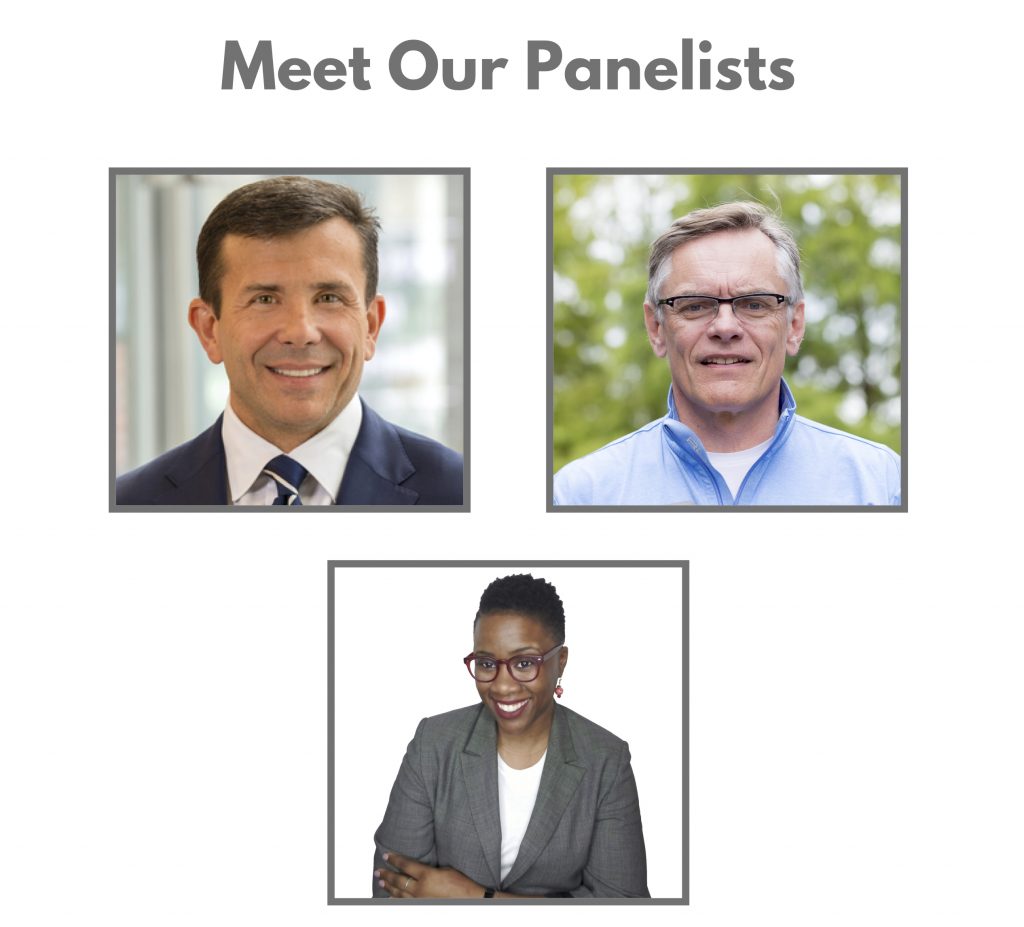 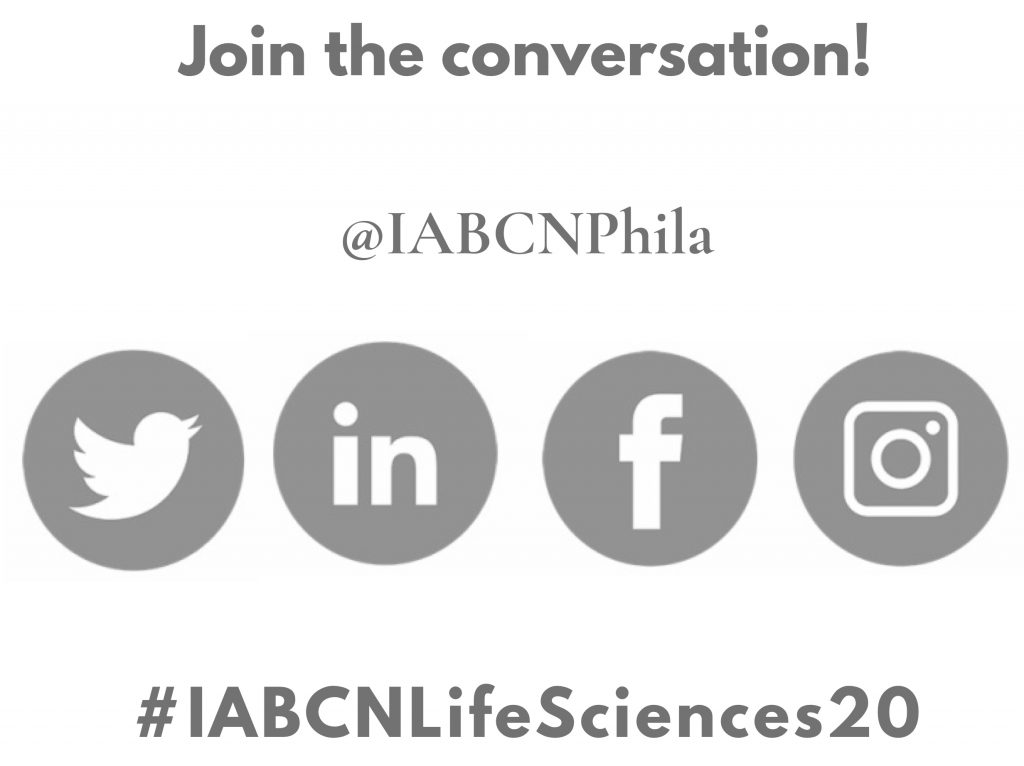